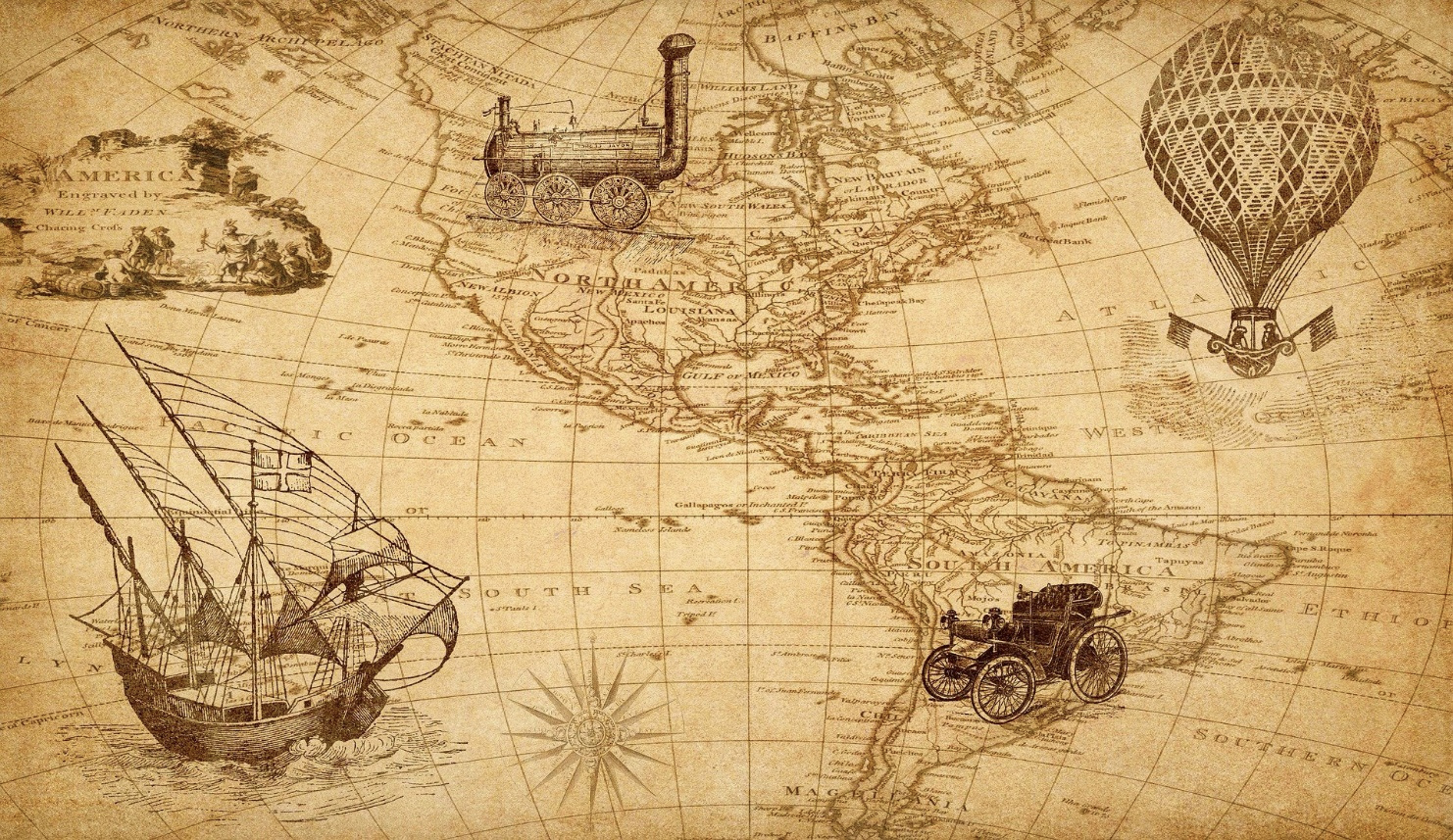 The United States of America is in a constant state of flux. Flow of migration indicates to me that the basic model of expansion can only be positive for the areas receiving the migration.

Migration within our U.S. borders has been a normal event for Americans throughout all of our years as a nation. In our early years, U.S. migrations gave birth to prosperity on many levels with each new settlement. The township would be established when it reached a certain number of households. The taxes levied on those households would usually be enough to sustain public service. That same number of households would also give birth to many cottage industries from wig shops to auto mechanics, or even large department stores.

Current migration patterns show movement from north to south and west to east due to restrictions within the areas. We have seen a great many households reestablish themselves in the south or east with their current businesses intact or have decided to start anew in their new found homes. Advancements in technology easily allow a lot of these developments to take place.

When critical mass is reached or meaningfully established as a township, the overflow of migrants will head off and build another township. This is a natural product of what our country is built upon – freedom. Americans are free to move, take risks and pursue happiness. They are doing so in multitudes. Our past gives me great confidence that the American people will find where they need to be to have the opportunity to prosper.

So, is this upheaval or realignment? History shows us, it’s both. Recent moving company reports confirm these migrations and there is a flurry of economic activity wherever they land. Be well and prosper, now is the time.

If you’d like to make an appointment to go over your options or answer questions, we’re happy to help.

The views and opinions expressed herein are those of the author(s) noted and may or may not represent the views of the Lincoln Investment Companies.